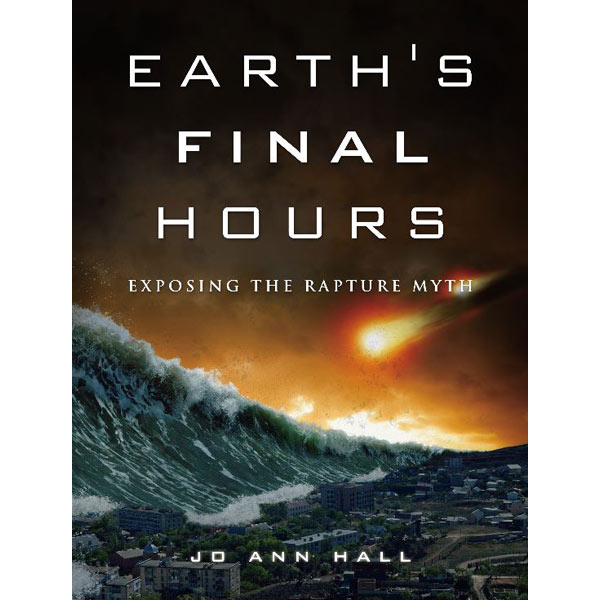 When God got ready to liberate Israel from Egypt, He attacked the gods of Egypt-the Nile, cattle and frogs. Money is our god–it has to go, and it’s going! But first we should anticipate the earthquake of Revelation 8:5. It precedes economic collapse represented by “all green grass was burnt up” in Revelation 8:7. We saw above that grass translates as economy because, “as the flower of the grass, so also shall the rich man fade,” James 1:9-11, seen best in King James V.

Science says planets and sun lined up 6,000 years ago, but the Bible gives meaning to the event.. When God made the world in six days, He rested the 7th day and cultures world-wide observe a 7-day week from antiquity. The 4th Commandment reflects on creation in six days and says, “Six days shall you labor and do all your work.” Exodus 20:9. But that’s not all. Speaking of “the day of judgment” the Bible says…

“Beloved, be not ignorant. One day is with the Lord as a thousand years and a thousand years as one day. God is not slack…the day of the Lord will come.” 2 Peter 3:8-10. “The day of the Lord” is the apocalypse, and after 6,000 years (because God made the world in six days and there is no other reason why the solar system should be in alignment “the first time in 6,000 years.”

You may be wondering why that alignment in 2000 is relevant now. In the Bible, the sun, moon and stars made obeisance to Joseph, but it made no sense until after seven years of plenty when his brothers bowed to him in a time of famine. Our alignment seemed of little importance until, after 7 years, the housing woes began in 2007, followed by the subprime crisis in 2008. We are getting into a deeper crisis. Krisis is the Greek word for judgment in Revelation.

But first some background. Christ’s warning in Matthew 24:15 was understood by early believers as referring to Rome. When Cestius brought the Romans, Christians fled and were spared the siege by Titus a few years later. The Roman Empire fell, but the Holy Roman Empire emerged, and in a first-ever visit by a pope, John Paul went to Jerusalem in 2000. Since then, Jerusalem has been “compassed with armies” of Palestinians and others hostile to Israel, a sign that “the desolation thereof is nigh,” Luke 21:20.

When Titus sieged Jerusalem, Herod’s Temple burned on the 10th day of the 5th Jewish month according to Josephus, the same date Solomon’s Temple burned nearly 700 years earlier, Jeremiah 52:12,13. This year the 10th day of the 5th month is August 2. Calamity on that date may seem like a coincidence, but it would have biblical significance that begs further understanding.

This website uses cookies to improve your experience while you navigate through the website. Out of these, the cookies that are categorized as necessary are stored on your browser as they are essential for the working of basic functionalities of the website. We also use third-party cookies that help us analyze and understand how you use this website. These cookies will be stored in your browser only with your consent. You also have the option to opt-out of these cookies. But opting out of some of these cookies may affect your browsing experience.
Necessary Always Enabled
Necessary cookies are absolutely essential for the website to function properly. This category only includes cookies that ensures basic functionalities and security features of the website. These cookies do not store any personal information.
Non-necessary
Any cookies that may not be particularly necessary for the website to function and is used specifically to collect user personal data via analytics, ads, other embedded contents are termed as non-necessary cookies. It is mandatory to procure user consent prior to running these cookies on your website.
SAVE & ACCEPT